Hair loss is a condition that is also common in women due to hormonal, genetic and aging. It causes a lack of self-confidence in people and seriously reduces the quality of life. Hair loss up to 100 strands per day is normal in a Normal person. In cases above this figure, help from a specialist should be sought. Hair transplantation is a plastic surgery operation that occurs when the hair  follicles removed from the nape area between the two ears, where the density of hair is high, are transferred to the area that has suffered hair loss. In our center, FUE and Dhi – Choi methods are often used in accordance with the developing technology when hair transplantation is performed.

In women, you do not need to shave for eyebrow transplantation, such as hair transplantation. You can fill your hair between your hair, which is also available without a complete haircut, eliminating the rarity. After drawing the desired model in the eyebrow, the operation process begins with the patient’s approval and October is made into the drawing area. The process of eyebrow transplantation is similar to the process of hair transplantation. Grafts taken from strong hair roots are transferred to problematic areas, there is no problem of hair loss planted. The best aspect of hair transplantation applied by the FUE method is that the hair to be planted can also be transferred without cutting, that is, when applying hair transplantation in women, no shortening is made in the hair. Dilution caused by grafts taken from the upper part of the nape in the form of a window does not appear even when the hair is collected. In women, the desired frequency is achieved, since October is performed for dilution, not shedding. 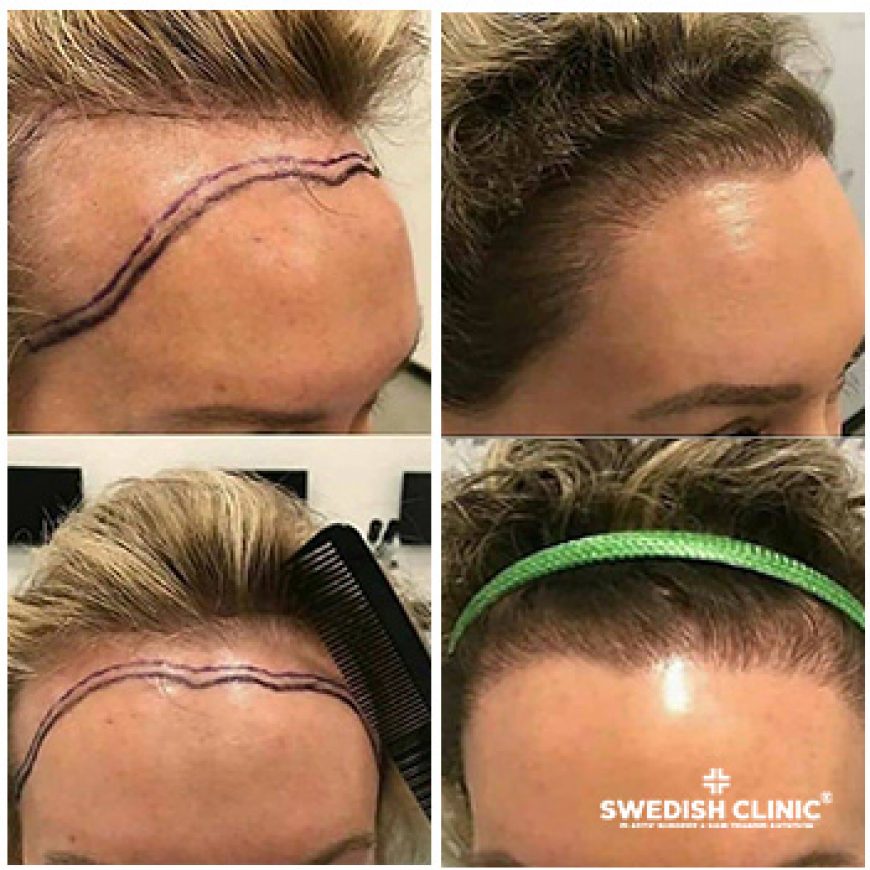 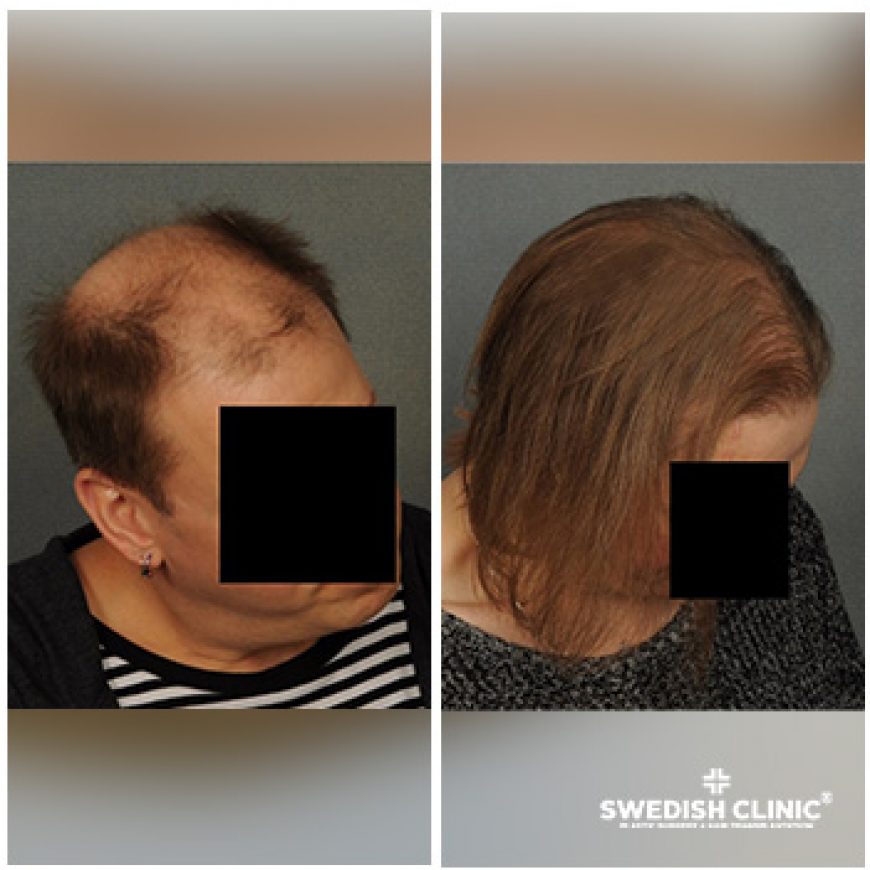 Hair transplantation process takes 6 to 8 hours on average. This time may vary depending on the number of grafts to be transplanted.

No, you will not feel any pain as the operation is performed with local anesthesia.

If you are not working in a physically demanding job, you can return to work in a few days. However, hats, helmets, hard hats, etc. It is important not to use accessories.

After hair transplantation performed by a specialist team or doctor; It is not possible to have any difference between the transplanted hair and the hair around them. Hair exhibits a very natural integrity.

The first morning after the operation, you will wake up from a nice and painless sleep. You can spend the day resting at home, or you can wander around and shop to enjoy Istanbul. Since it is not a difficult operation, you can easily do these activities. You can also return to work.

We will be waiting for you at our center for your first wash after the operation. In our center, you will first apply lotion and wait for 15 minutes, then you will be taken to a hair wash. Since it is the first wash, our healthcare team will tell you in detail how it was washed. You should wash regularly as described every day until the 11th day shell shed. Now you can easily do the washing and shell casting at home. 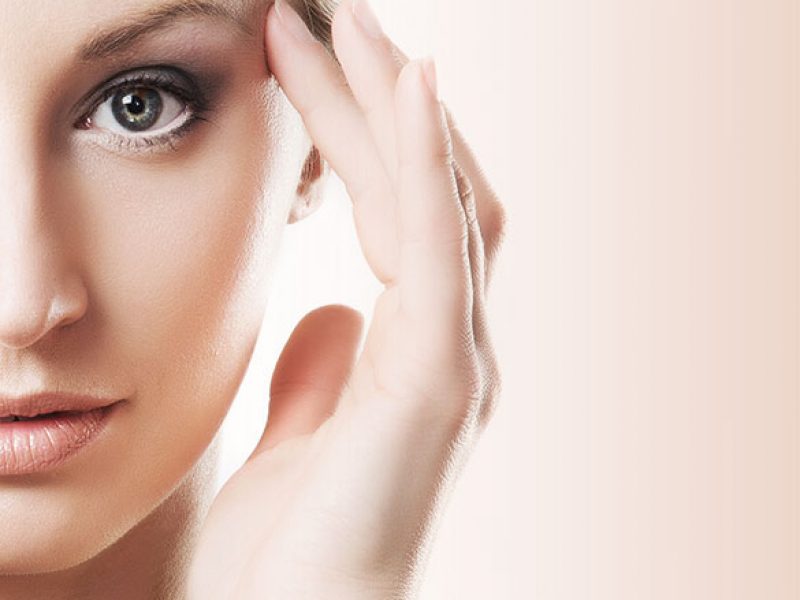 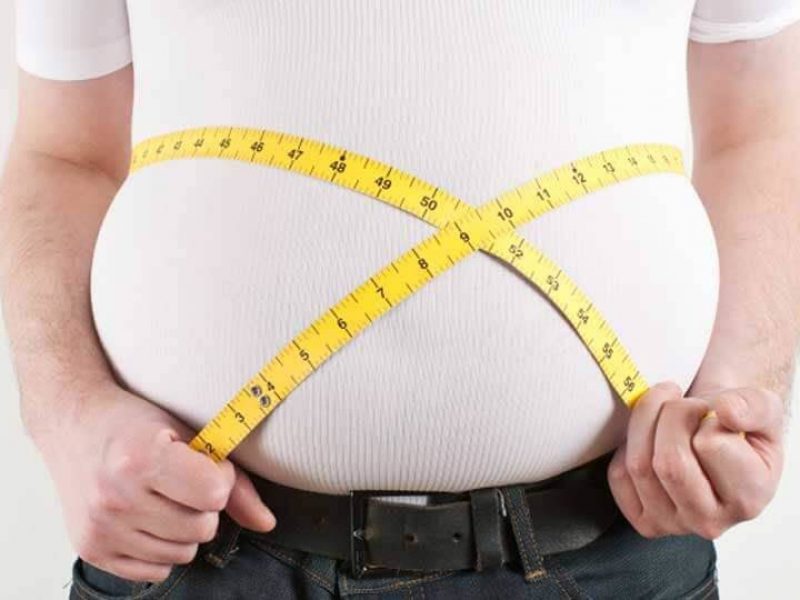 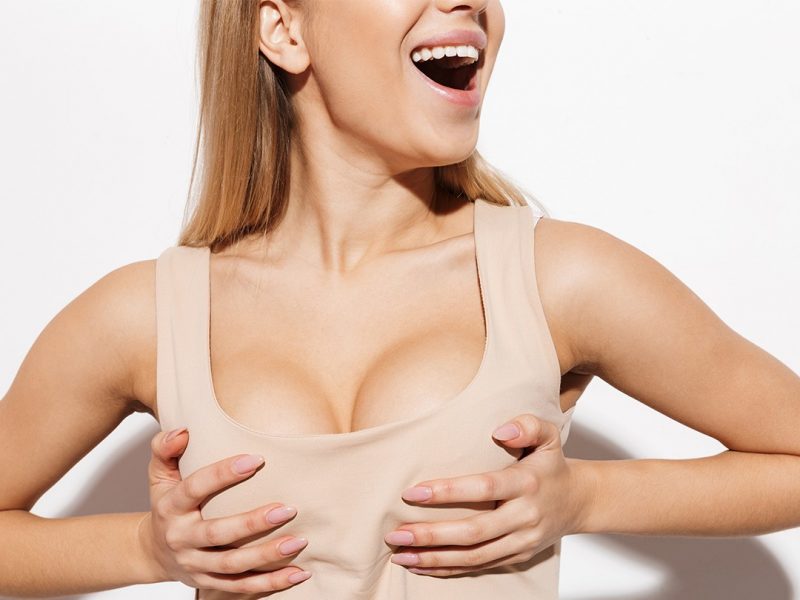 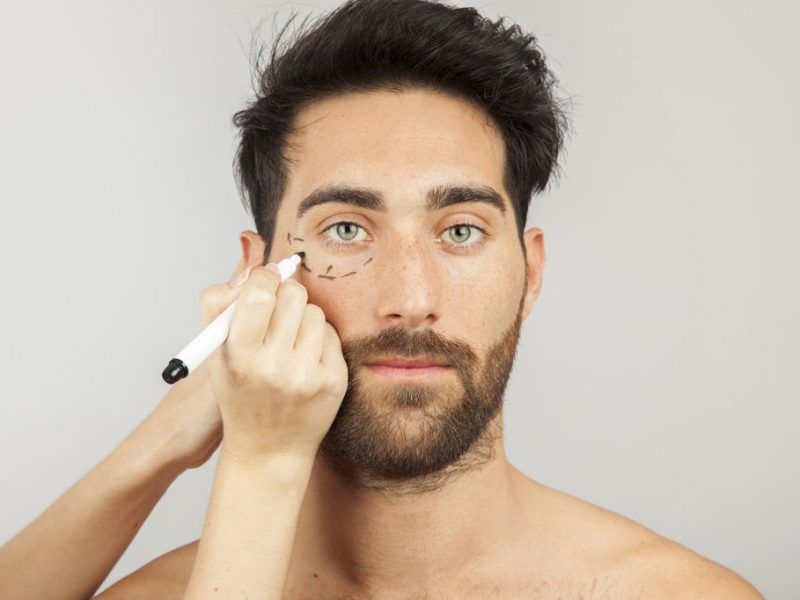